There are so many ways we capture pictures nowadays, most gadgets come with a camera – of varying qualities.

Personally I have a digital point and shoot camera, my iPhone, a handful of film cameras (collecting dust) and a Digital SLR. When the point and shoot came into my life (Christmas 2011) the bulky DSLR got tidied away into its bag and pretty much forgotten about. Occasionally I’d think about it and wish that the battery was charged but then I would mostly forget about it again.

But recently I’ve been itching to take control of my pictures more. The point and shoot is amazing, it has a variety of fantastic settings but I’m relying on the settings to match what I am taking pictures of and that doesn’t always happen, it’s quite limiting. I wish I could use my film cameras more often but sadly the cost of film, processing, digital copies etc is just too high. The next best thing to a film camera is a DSLR. One Friday afternoon, I charged that battery – declared it on Instagram (then they’d be no turning back) and the next day not only did I use the camera to shoot a salad (coming soon!) but I also took the camera outside into the world and fiddled & twirled with buttons and took some pictures.

We walked to the Tower Hamlets Cemetery Park. It’s one of my favourite places in London, it’s so peaceful with all the birds singing, it’s easy to forget you are in the city! It’s also exceptionally photogenic.

These are a few of the best shots from the day… 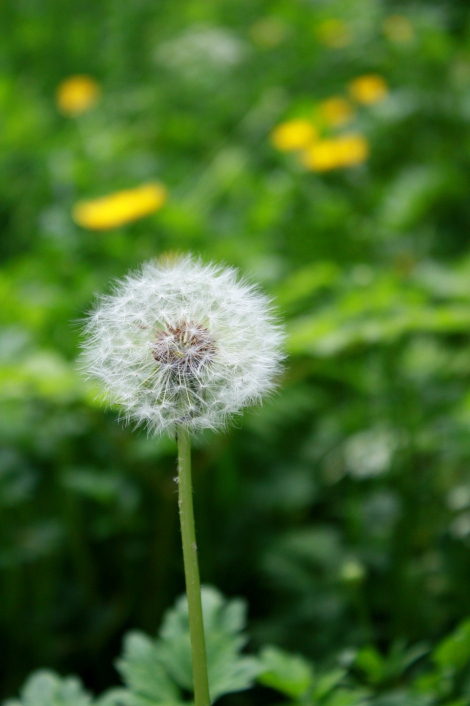 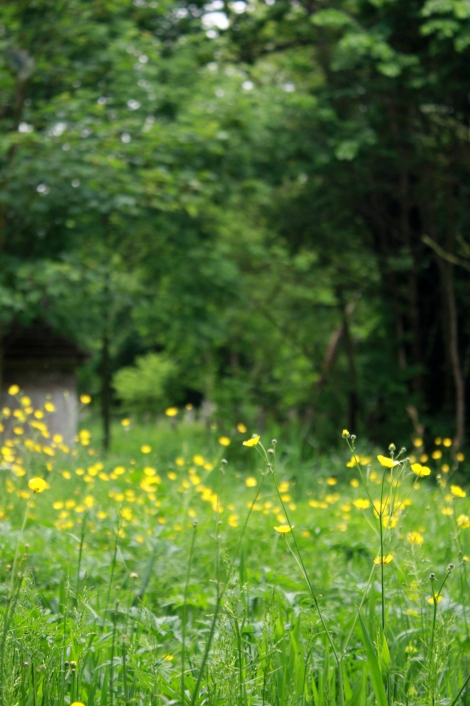 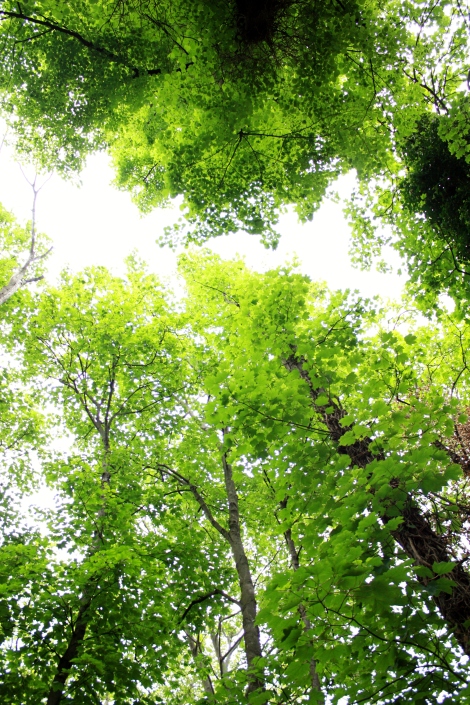 We left the park and wandered the streets of East London for a bit, with no real purpose. During this time I didn’t take any photos, I was very self-concious of the giant camera, this is why an iPhone is so wonderful for snappy things that amuse or entertain without drawing too much attention to yourself. I was wearing the camera around my neck and as we walked up Brick Lane I felt very aware of how much of a tourist I looked. I need to get over this because pictures of trees in parks are going to get very boring after a while! I’d like to be able to capture life more…

Sometime later, after several miles walked we rewarded ourselves with booze & crisps at the Britannia Pub, Hackney 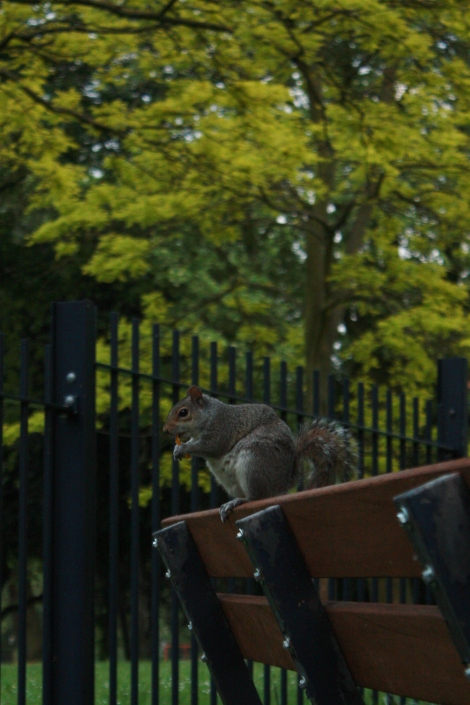 I enjoyed remembering how to use the camera, it’s all very trail and error at the moment and thank heavens for google – it’s amazing what you can learn by shoving some words in that beast!

This may become a regular feature, I hope so but if it doesn’t please don’t judge me or be mean… my intentions were pure.

My Tweets
Join 893 other subscribers